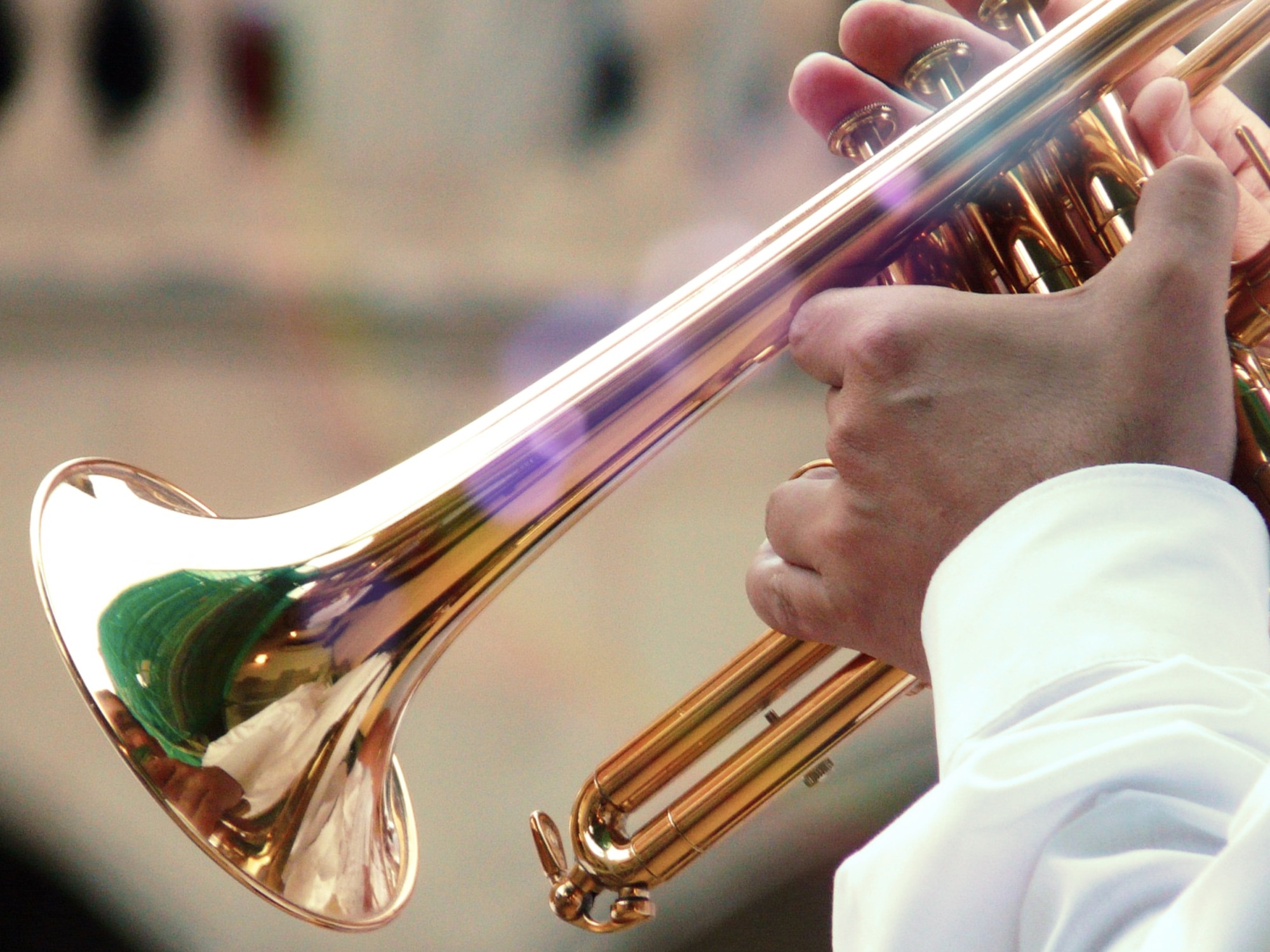 I’m fascinated by flash mobs. Have you ever been around one or been part of one?  If you don’t know what a flash mob is, the general idea is that a large group of people converge seemingly out of nowhere and begin singing, playing instruments, dancing, or perhaps all of the above, usually in a public space such as a plaza or shopping mall.

Some of my favorite flash mob videos feature orchestras playing Beethoven’s song, “Ode to Joy.” Two popular versions on YouTube were filmed in Sabadell, Spain and Nüremberg, Germany. Actually it’s getting hard for me to write this post, because I keep finding more flash mob videos to watch! Let’s keep going …

Imagine it’s just any ordinary day and you’re having lunch at an outdoor cafe, just minding your own business. A bassist or violinist begins to play a familiar, solo piece out on the plaza. A minute later, he is joined by a few more orchestra members. They step out of  and immediately join the tune. You begin to recognize the opening melodies of Tchaikovsky’s “1812 Overture.” The strings are joined by woodwinds. A crowd begins to build around this instant orchestra. Suddenly a row of trumpets and trombones begin to peal on a rooftop above the cafe, where just a moment before, you had been quietly having lunch! The plaza is filled with boisterous music!

You didn’t see it coming! That’s the point of a flash mob. The music and theatrics are meant to take the bystanders by surprise – to surprise them with joy and to wrap them up in the thrill of this powerful live music  out of nowhere!

Words can’t really describe what that experience would be like! My family could tell you that they’ve seen tears of joy in my eyes just from watching flash mob videos!

Now, what do flash mobs have to do with the Easter season?

The women who followed Jesus and supported His ministry spent an ordinary Sabbath in their homes. They were eagerly waiting to venture out to Jesus’ tomb on the first day of the week. Because Jesus died just before the beginning of the Sabbath (at sundown on Friday), His mourners had to wait until Sunday to pay their respects at His grave.

As the sky began to brighten that Sunday morning, the women questioned among themselves how they would be able to access the tomb and anoint Jesus’ body with the burial spices they had prepared.

“While they were perplexed about this, behold, two men stood by them in dazzling apparel. And as they were frightened and bowed their faces to the ground, the men said to them, ‘Why do you seek the living among the dead? He is not here, but has risen. Remember how He told you, while He was still in Galilee, that the Son of Man must be delivered into the hands of sinful men and be crucified and on the third day rise.’” (Luke 24:4-7)

Grief coupled with confusion at the angels’ message turns to joy with what happens next: “[Mary Magdalene] turned around and saw Jesus standing, but she did not know that it was Jesus. Jesus said to her, ‘Woman, why are you weeping? Whom are you seeking?’ Supposing Him to be the gardener, she said to Him, “Sir, if you have carried Him away, tell me where you have laid Him, and I will take Him away.’ Jesus said to her, ‘Mary.’  She turned and said to Him … Rabonni!’ (which means Teacher).” (John 20:14-16)

He’s alive,  because nothing is impossible with God!  After the scourging and nails and spearpoint of His public death, the women at the tomb, and later Jesus’ skeptical disciples and family members, see that He is alive forevermore!

Maybe Easter feels too familiar too you – a “tune” you’ve heard many times, to the point that you forget the joy that comes from knowing that Jesus’ resurrection life is your resurrection life, your eternal life, and your renewed life!

Or maybe Easter doesn’t really make sense to you. You don’t get why this old story makes such a difference. If that describes you, I’d encourage you to start by reflecting on one of my favorite promises from Jesus.

On the night before His death, Jesus said simply, “Because I live, you shall live also” (John 14:19). While Jesus’ followers didn’t understand these words prior to His death and resurrection, the pieces all came together later when they stood face-to-face with Him, ate with Him, and laughed and cried with Him again after His resurrection.

Jesus lives! And because Jesus lives, we have hope! Hope for ordinary todays, hope for tomorrow, and hope that we shall live forever in the goodness of the Lord!

Jesus has promised it! And He’s backed up His Word by proving that He is more powerful than death itself!

So whether Easter feels like an old familiar tune to you, or whether it feels like a piece you haven’t quite come to recognize, I pray that God’s Spirit will surprise you again, or perhaps for the first time, with the joy of knowing that Jesus is Risen and we shall arise!

P.S. – Here are a few more of my favorite flash mob videos: